Having lived in Seoul for quite some time now, it was easy for me to ignore the places, the sights, and the sounds of the city which all fascinated me the first time I planed into this country.


I always said to myself, that for me not to get bored while living in Seoul, I should always think of myself as a tourist...with a work visa! 😀


But there are days when I get caught in the meshwork of daily living (and work!) that I always fail to realize that the Korean cuisine I enjoy, places in Seoul I pass through, festivals I attend, and the people I bump into are the experiences that tourists and people who want to visit Korea would want to experience as well.


So, one day, on the anniversary of my arrival in Seoul, I decided to spend an afternoon downtown and looked at the city through the eyes of a tourist.


And being from Occidental Negros (in the Philippines), I chose to call this blog, The Occidental Tourist (actually a twist from that movie of Geena Davis which earned her an Academy Award; I just replaced one vowel).😊


And like a tourist would, I armed myself with a camera, a pair of Nike Presto, fresh legs, and a tourist map, which I never had to read! Ha-ha-ha! (I think I know this city so well, I am as good as your hired tour guide.😃)


So, I went to the most tourist-y area, Myeong-dong, and made the Myeongdong Cathedral my first stop as I, being a Catholic, had to give thanks to You-Know-Who for keeping me safe all these years, and for not being run over by those crazy drivers in the city who do not know the real purpose of traffic lights! 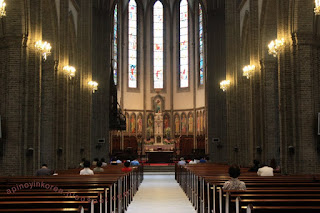 (inside the Myeongdong Cathedral)


And here are the photographs taken by the Occidental Tourist... 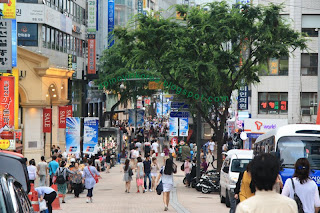 (the road along Myeong-dong) 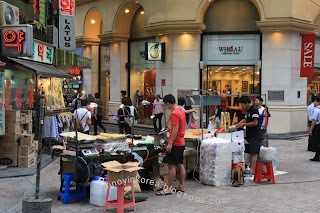 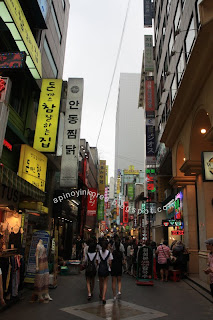 (a smaller alley in Myeong-dong) 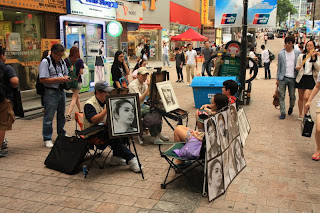 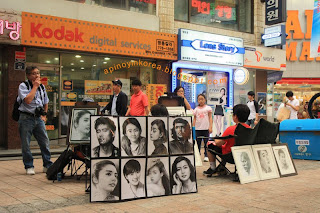 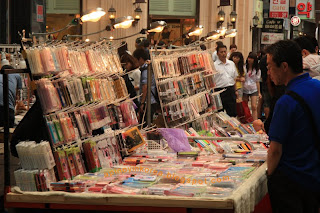 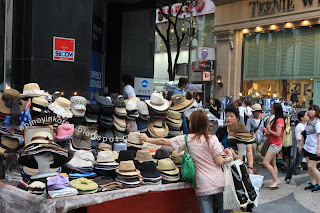 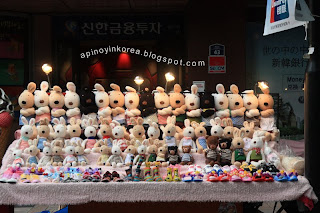 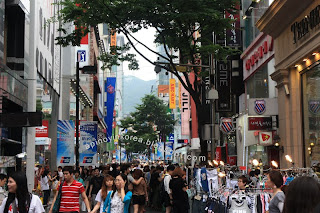 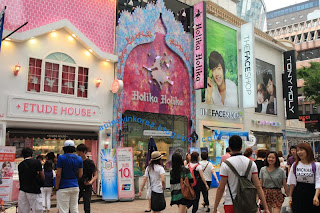 (the 'beauty lane' in Myeongdong) 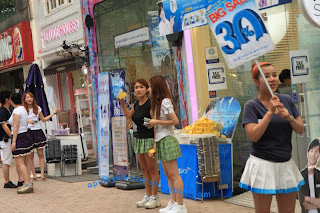 (promo girls of the 'beauty shops' calling on customers) 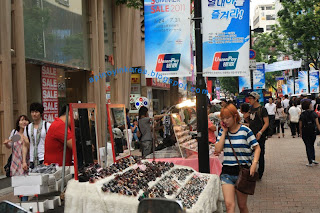 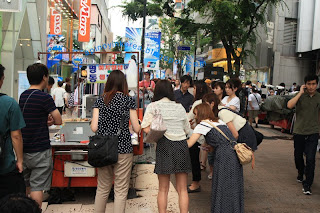 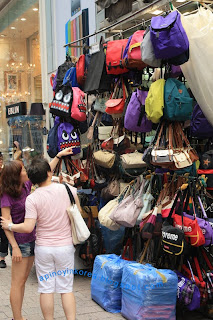 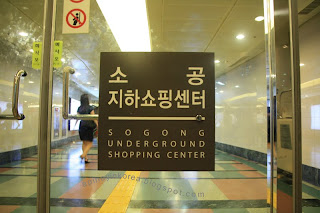 (the underground shopping center at the City Hall area) 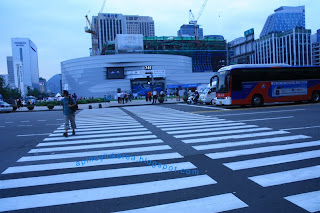 (the pedestrian lane to the Seoul Plaza) 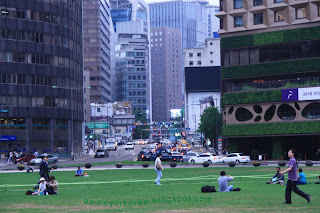 (people cooling off at the Seoul Plaza) 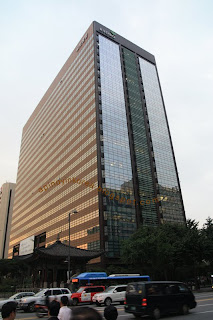 (The Kyobo Building at Gwanghwamun. On its underground is the huge Kyobo Bookstore) 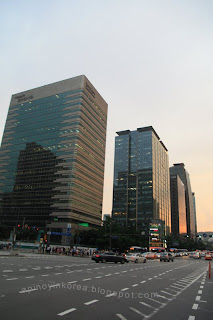 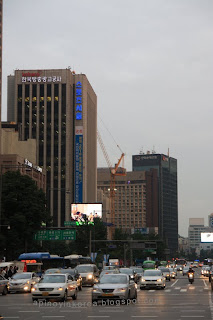 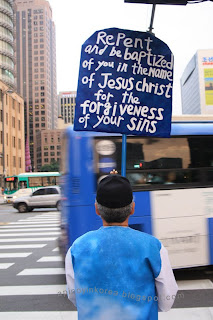 (a man with a message) 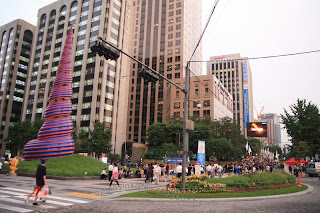 (the art piece at the tip of Cheonggye Stream) 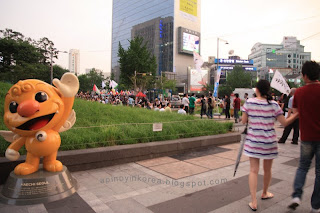 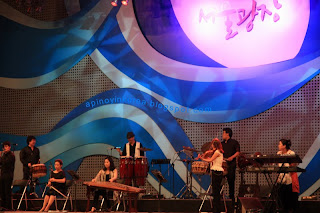 (a performance at the Seoul Plaza) 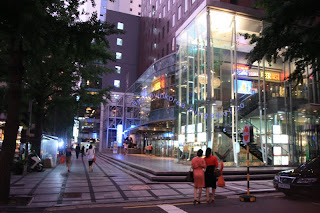 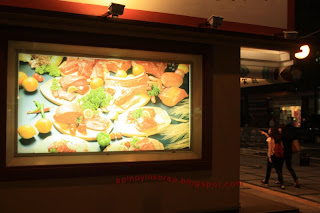 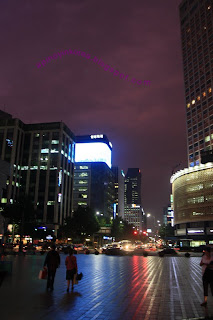 (darkness falls in the city)


And I ended my tour with a dinner at the Tony Roma's restaurant in Myeong-dong and rewarded myself with their yummy baked salmon with mashed potatoes! 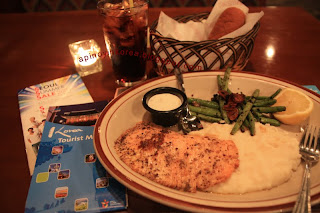 (Baked salmon with mashed potato as dinner for the hungry tourist at Tony Roma's in Myeongdong.
Notice the Seoul map for tourist?
Just a decoration, I didn't actually have to use it.😂) 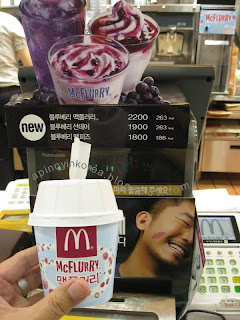